Built-in protection circuit design which means single LED failure has no effect on other LEDs working in the same unit and the whole light can keep constant lighting. 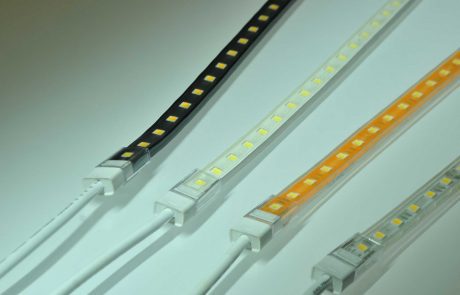 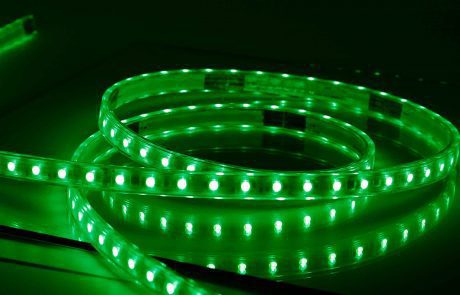 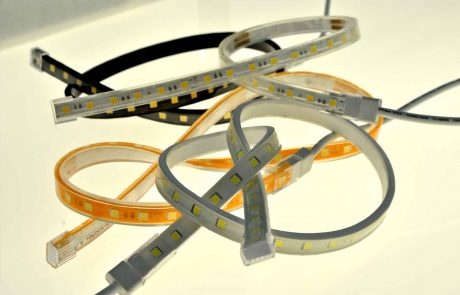 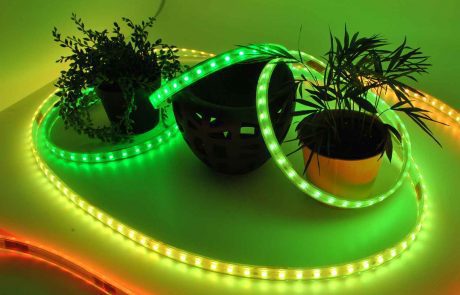 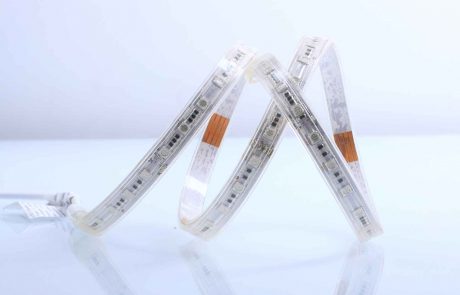 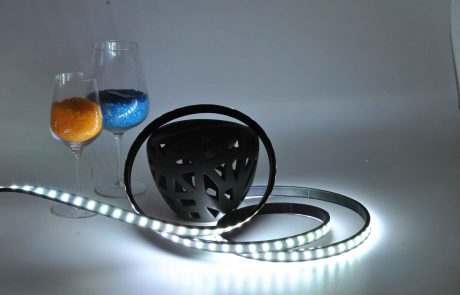 Vivid LED Light Strip is UL/cUL, CE, TUV and RoHS compliant. Moreover, it has passed environmental resistance, optical, mechanical and electrical tests in our lab under the support of advanced experimental equipments and technology to ensure it meets the requirements of harshest environments. Also it has passed relevant tests of third party inspection authority. 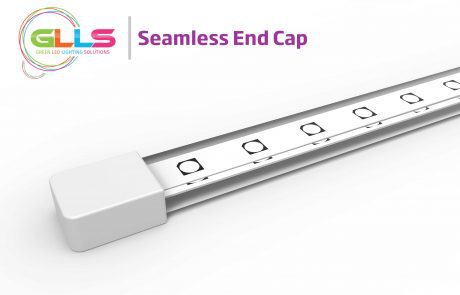 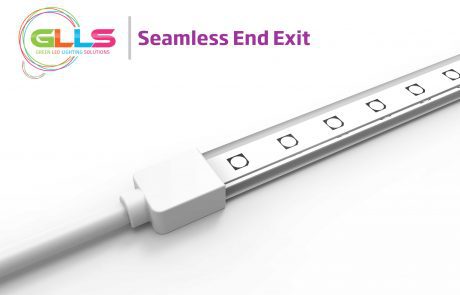 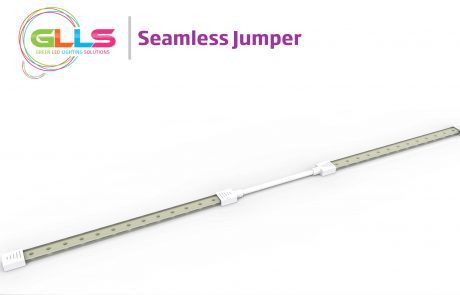 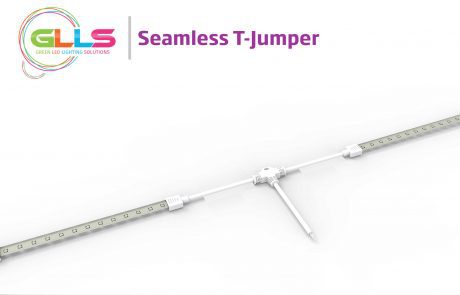 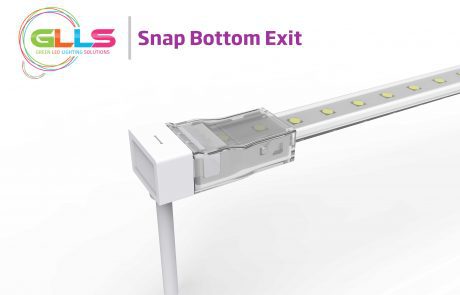 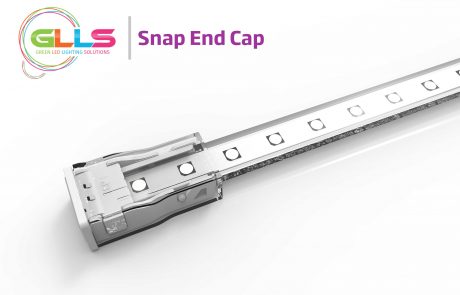 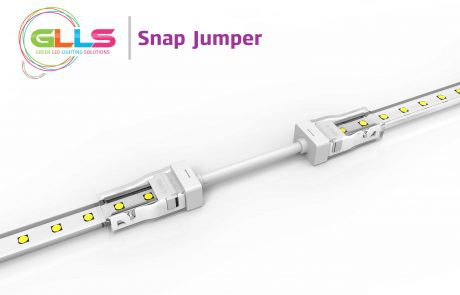 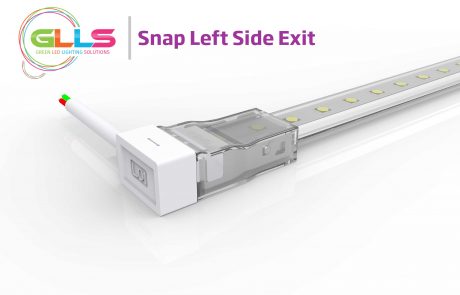 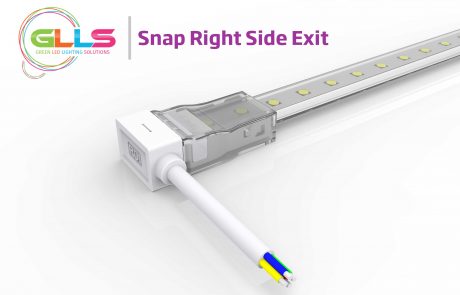 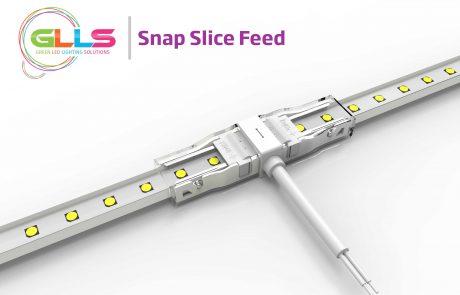 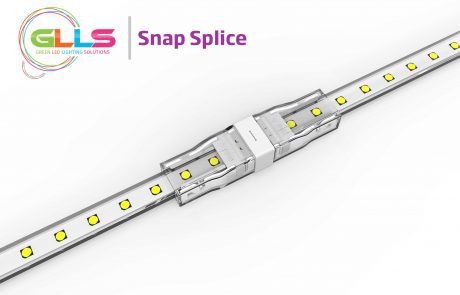 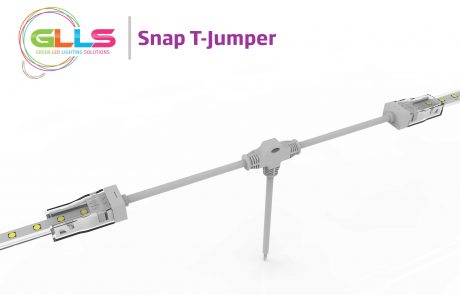 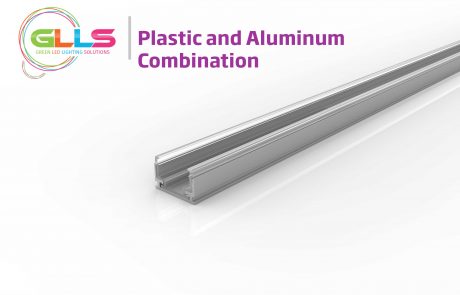 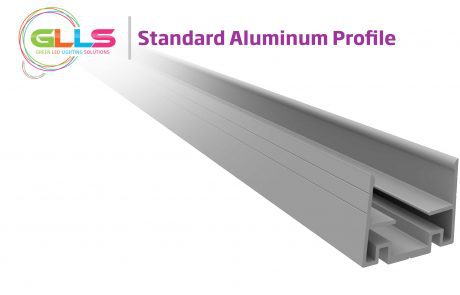 Vivid Wave Mini boasts our smallest profile yet, measuring only 0.39in by 0.39in (10mm by 10mm). Available in side bending as well as top bending profiles, it provides designers with the capability of highlighting design features with seamless, dot-free illumination. 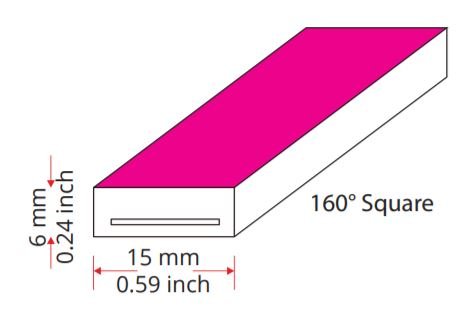 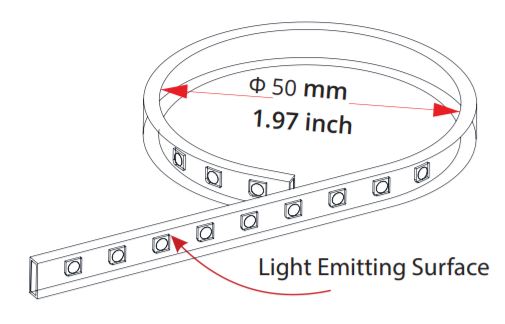 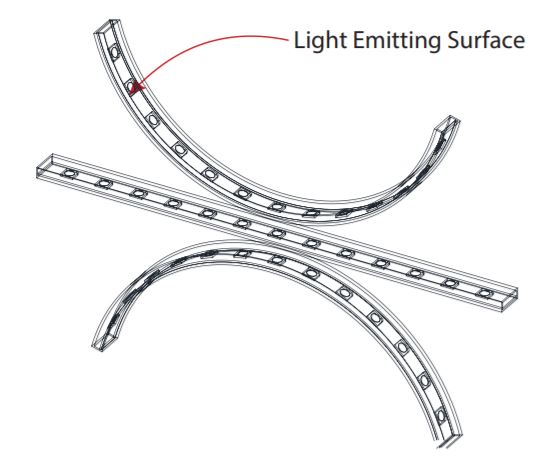 Designed specifically for outdoor applications, these weatherproof LED Vivid Light Strip lights are ideal for attaching to overhangs, trees, fences, rails, garden edging, and many other applications. The mounting channels make installation easy and fast. Our fixture can be ordered to match any temperature of white to ensure color consistency with other landscape lights.

Our team of technical and design experts are happy to answer any questions you may have regarding LED Neon Flex. Curious about lead time? Concerned about compatibility? Don’t hesitate, we’re here to help!

Our clients work on some incredible projects and do impressive work, so we’re more than happy to feature them! Look through our Client Showcase to see some wonderful projects done with our products!

The Dalmar Hotel in Fort Lauderdale

The Fillmore Silver Spring in Maryland

12Next
VIEW ALL CLIENT SHOWCASE