This project was used during the launching of Noname’s album “Room 25” at Jimmy Fallon Show. The gaps were partially an artistic choice  and cutting unit limitation but it looks cool and they’re happy!

Noname enlisted Saba and Smino for a live performance of her Room 25 track “Ace.” Noname is currently in the midst of a U.S. tour in support of her debut album. Smino kicked off the performance with a soulful, gorgeous rendition of the sung chorus. Noname and Saba followed with ferocious yet nimble bars that showed off their lyrical and live skills.

Noname released her debut album in September. The Chicagoan is currently touring North America in support of the LP until March before heading to France in April. Saba and Smino are also coming off a successful year in their careers as well and performed with Noname at her Brooklyn Steel show. Saba’s Care for Me debuted in April while Smino’s NØIR was released in November. Recently, Smino teased a collaborative project between all three artists to come in 2019 on his Instagram story but has offered no further details. 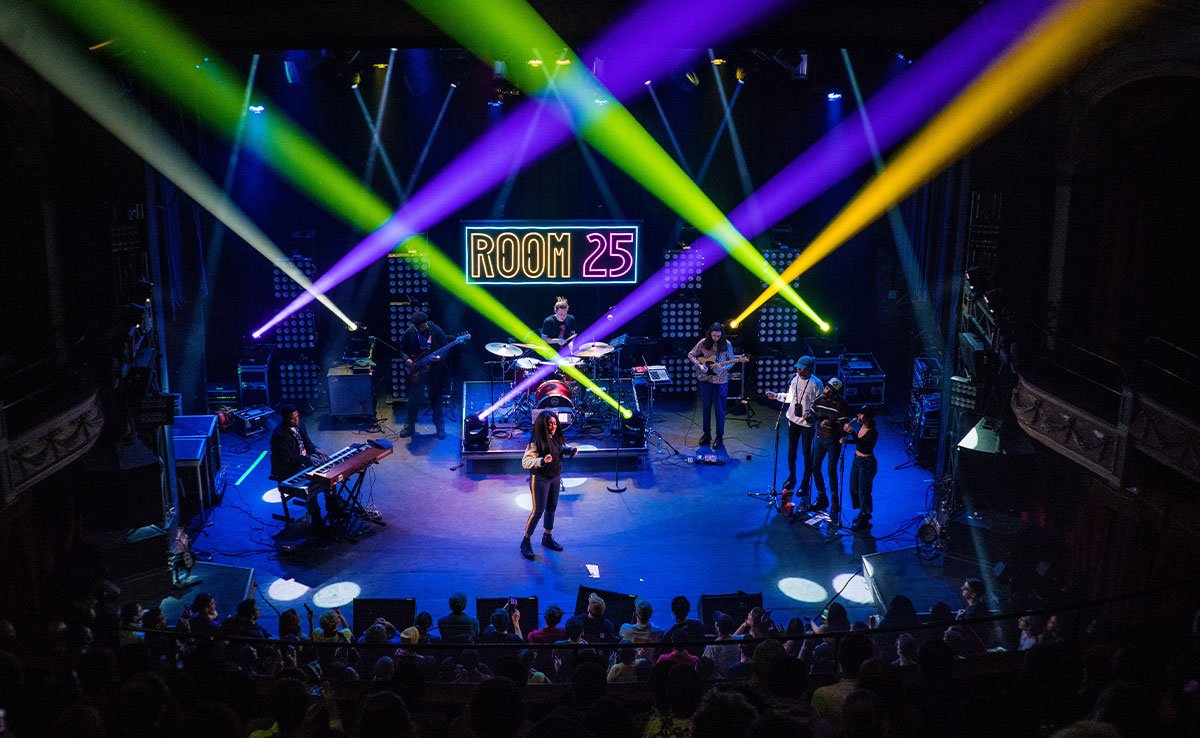 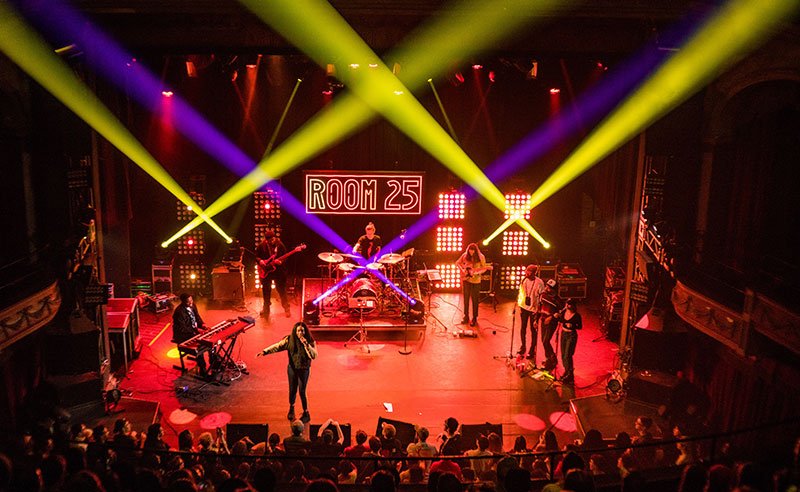 Watch Our Light in Action