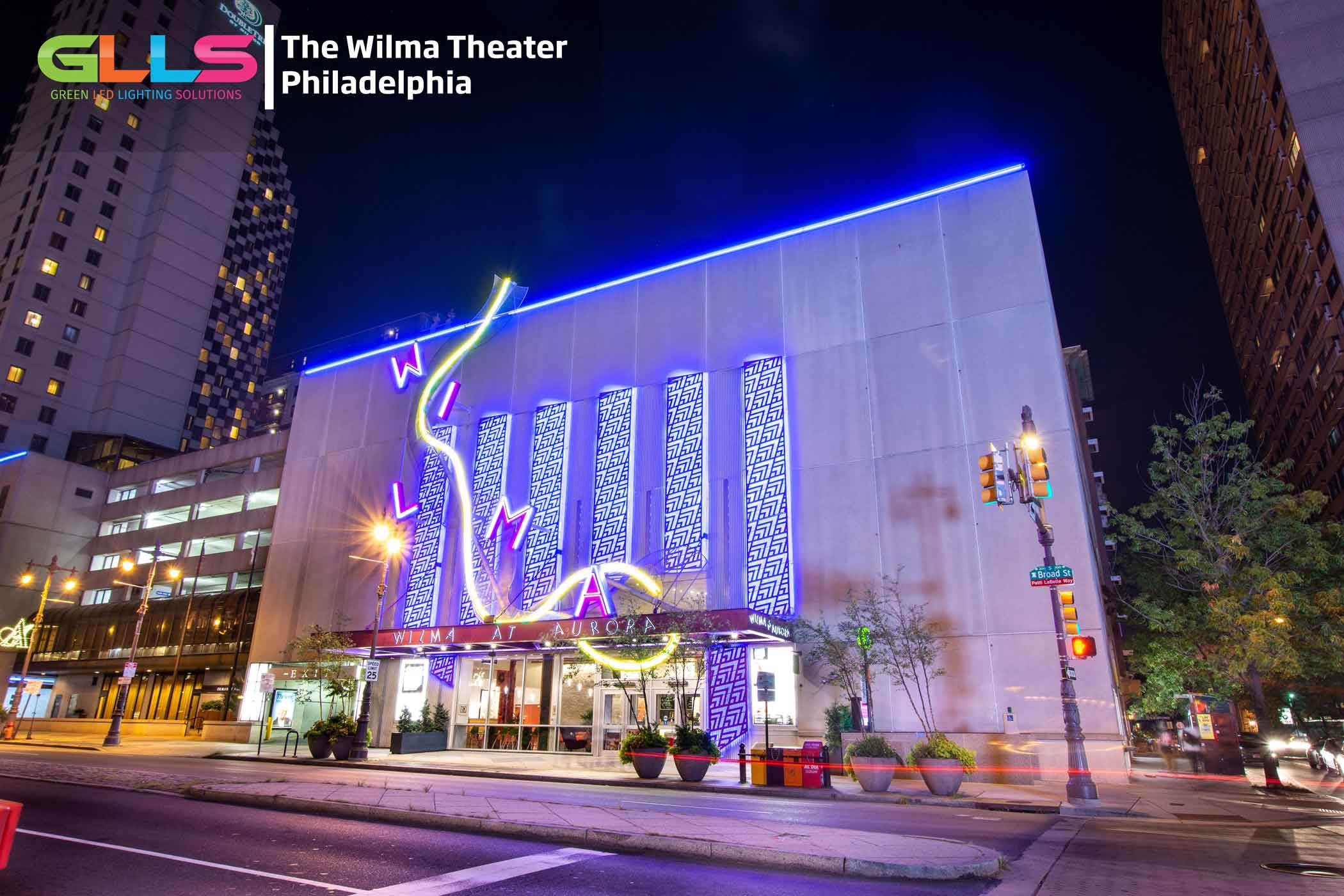 The Wilma Theater’s new facade at 265 S. Broad St. will expand on its existing neon aesthetic while changing the building’s name to the “Wilma at Aurora.”

The Wilma Theater inherited its name from the original Wilma Project, which began in 1973 as a feminist collective. They chose to name their theater after an invented sister of Shakespeare, but not after Woolf’s Judith. The founders created the fantastical Wilma, a talented sister with a room of her own, the means and freedom to express herself. When Blanka and Jiri Zizka took over The Wilma Project, they did not abandon its namesake. The Zizkas’ Wilma does not take the status quo as a given. Instead, it constantly strives for new ways of expression and revelation, social relevance, and impact.

Vivid S 270 Static Colors was used in this project.

To learn more about our Vivid S 270 fixture please click the image. 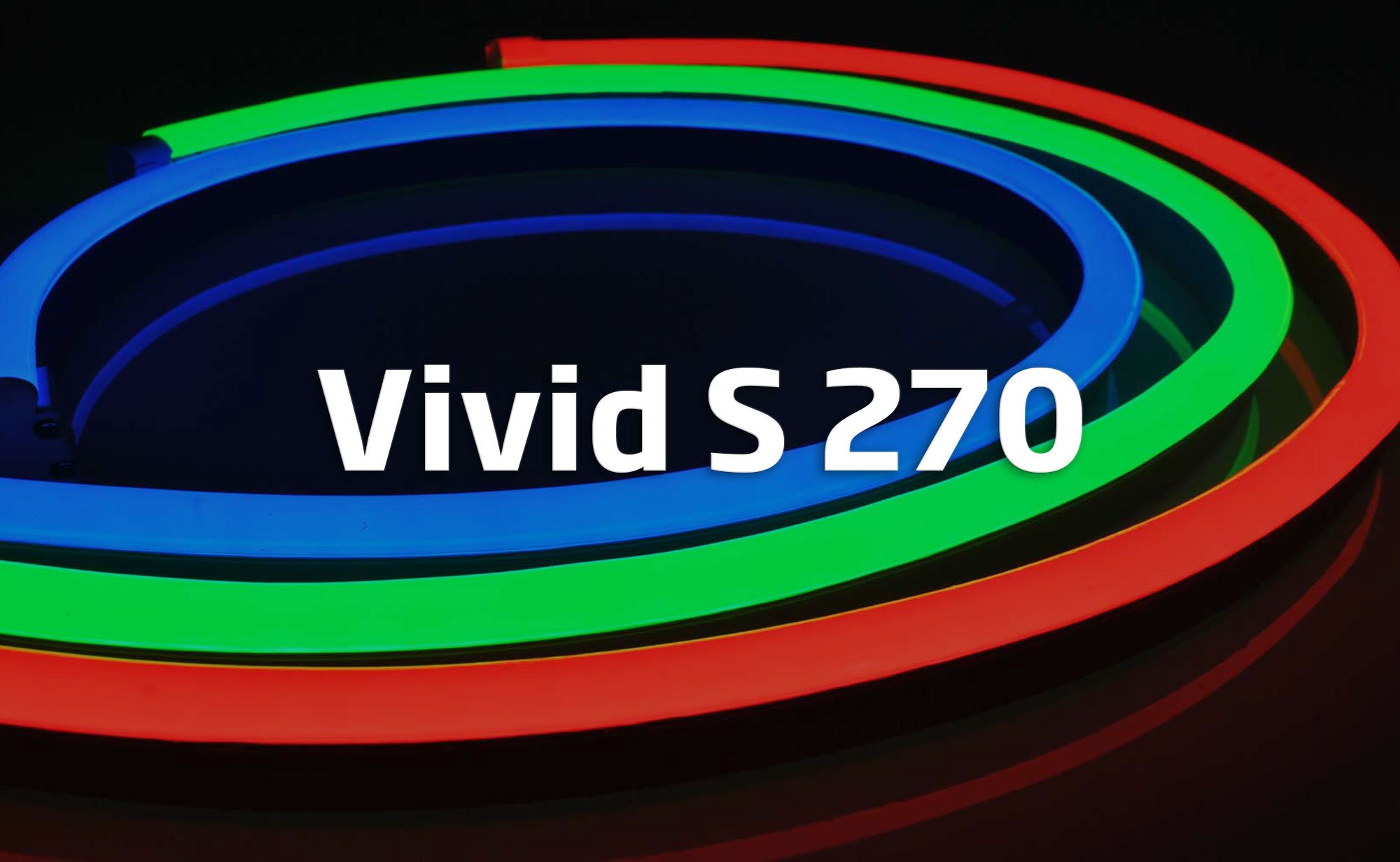 City Sign Inc. – They have an experienced team of installers who can handle almost any job. They support a full line of installation and service trucks, with up to 125′ manned bucket and crane capabilities. Their expertise does not stop at installation, as they offer complete signage and lighting servicing.

From neon and bulb replacement to LED lighting conversions and on-site signage repair, they have you covered for the life of your sign.

Here’s a cool video of our lights in action 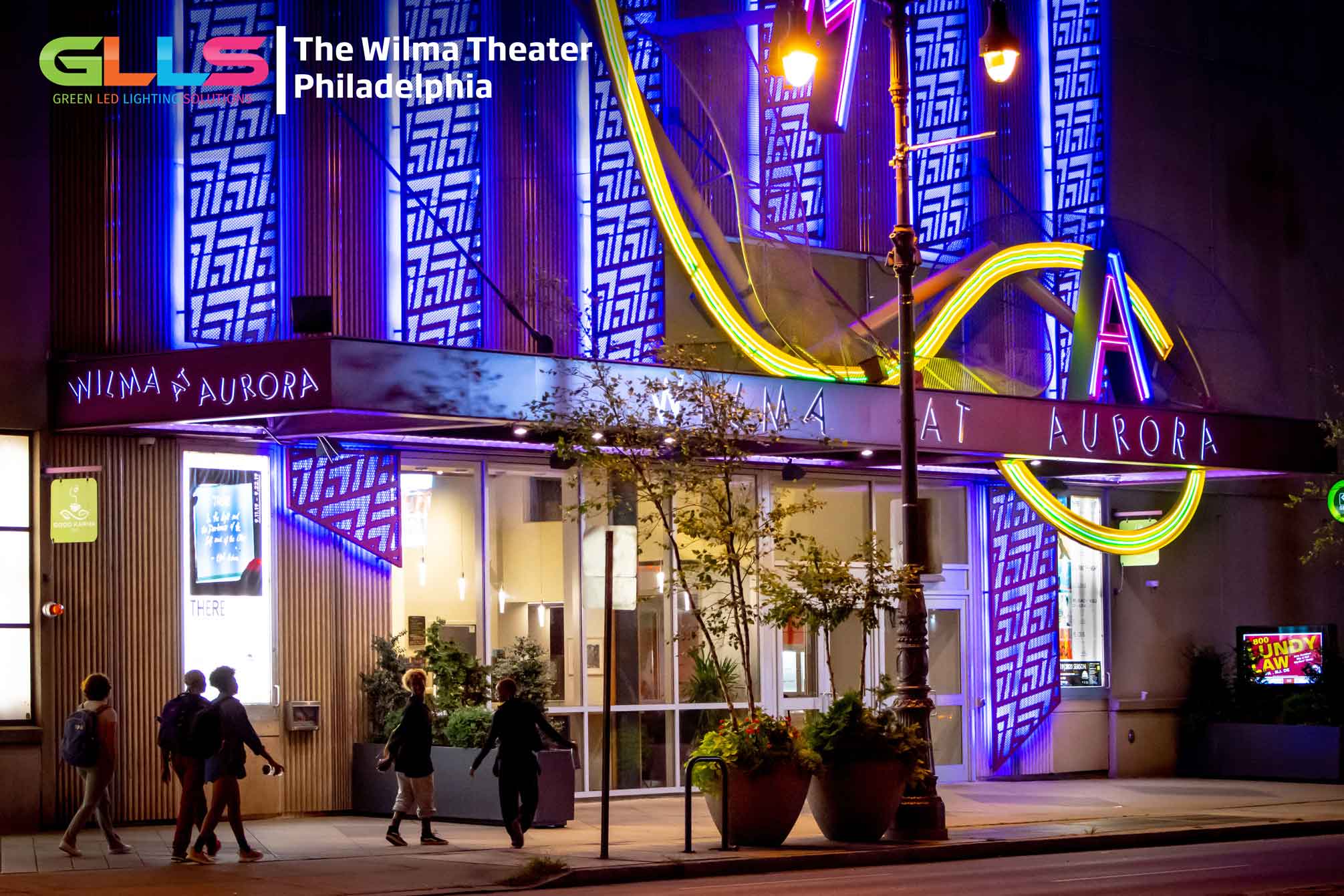 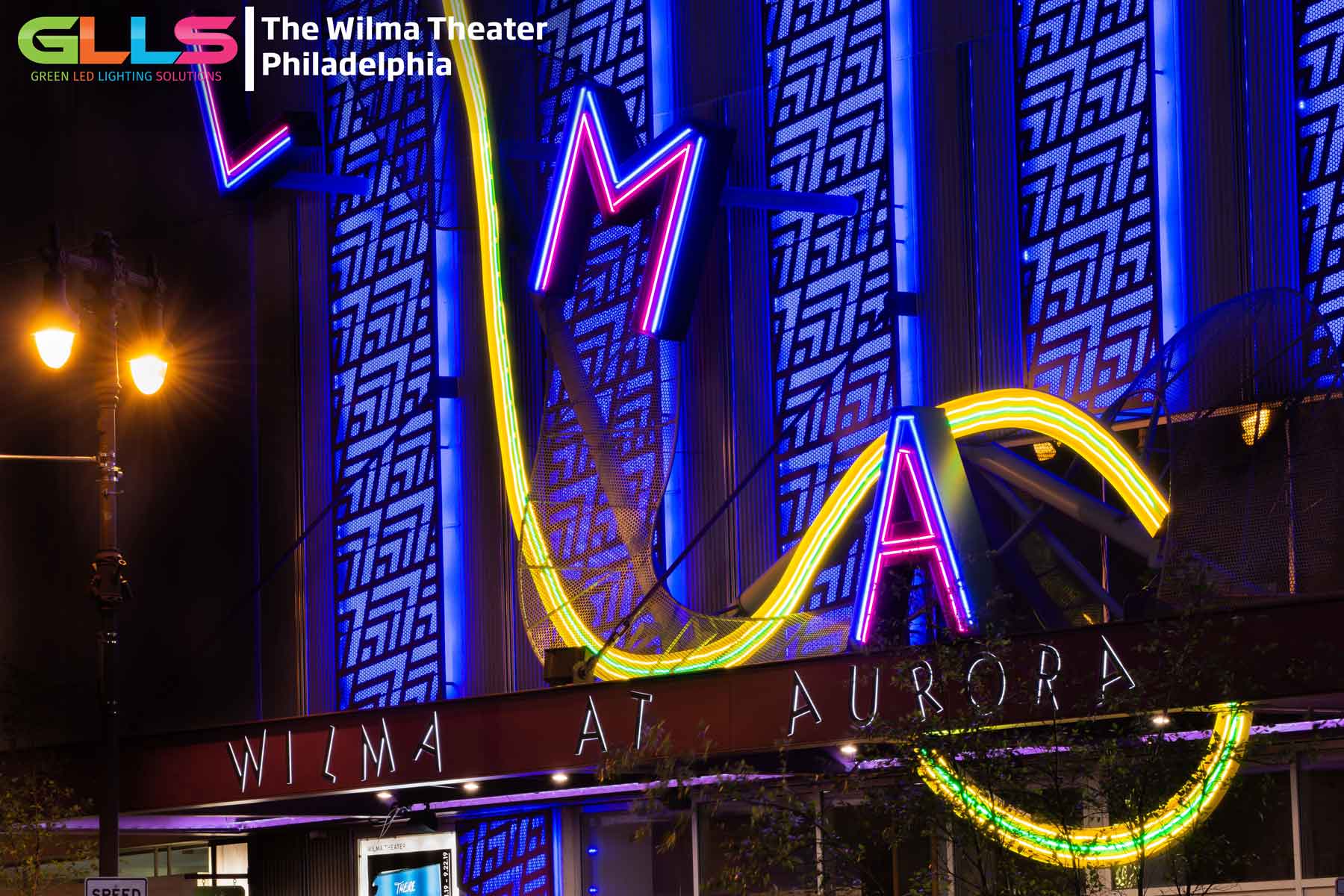 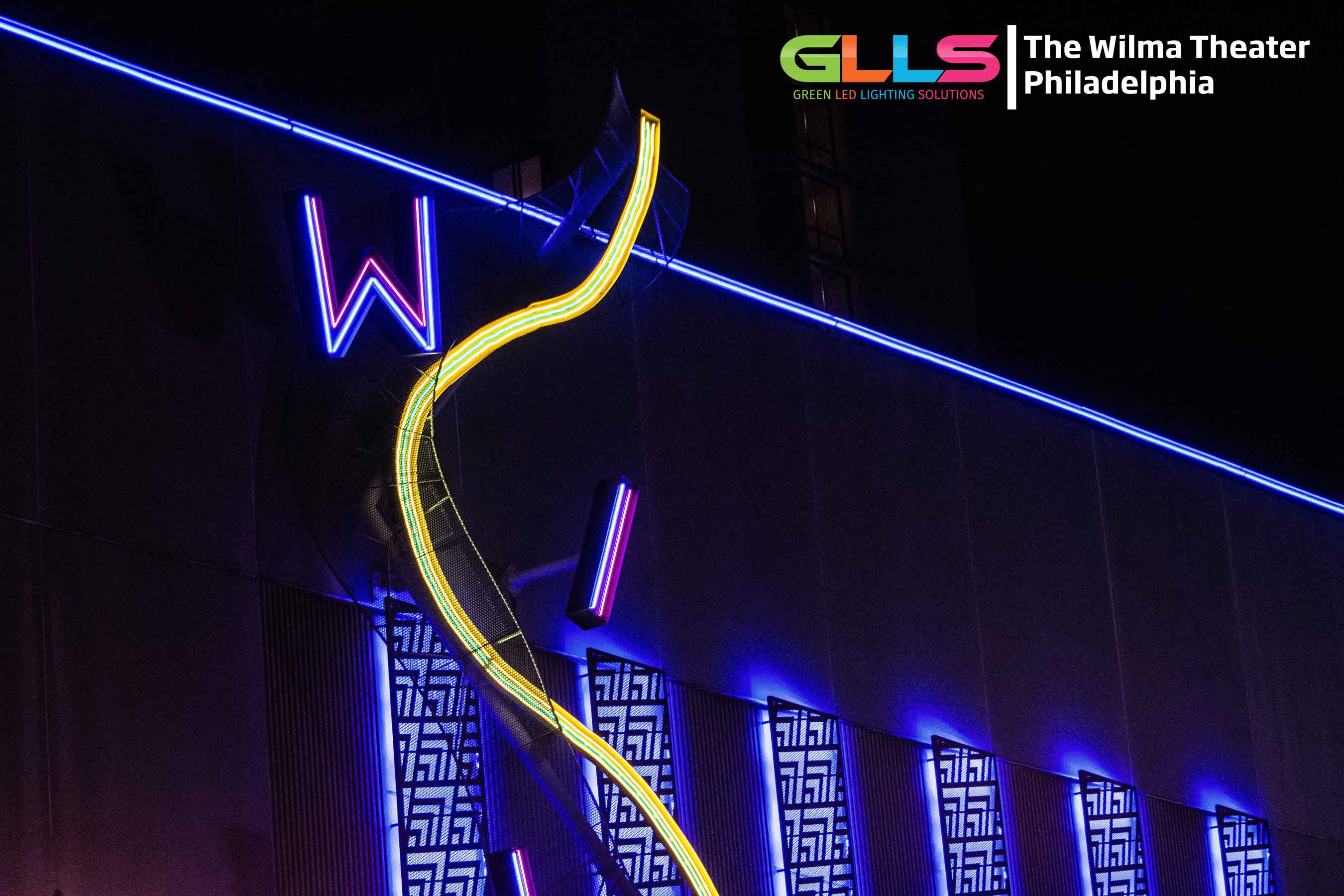 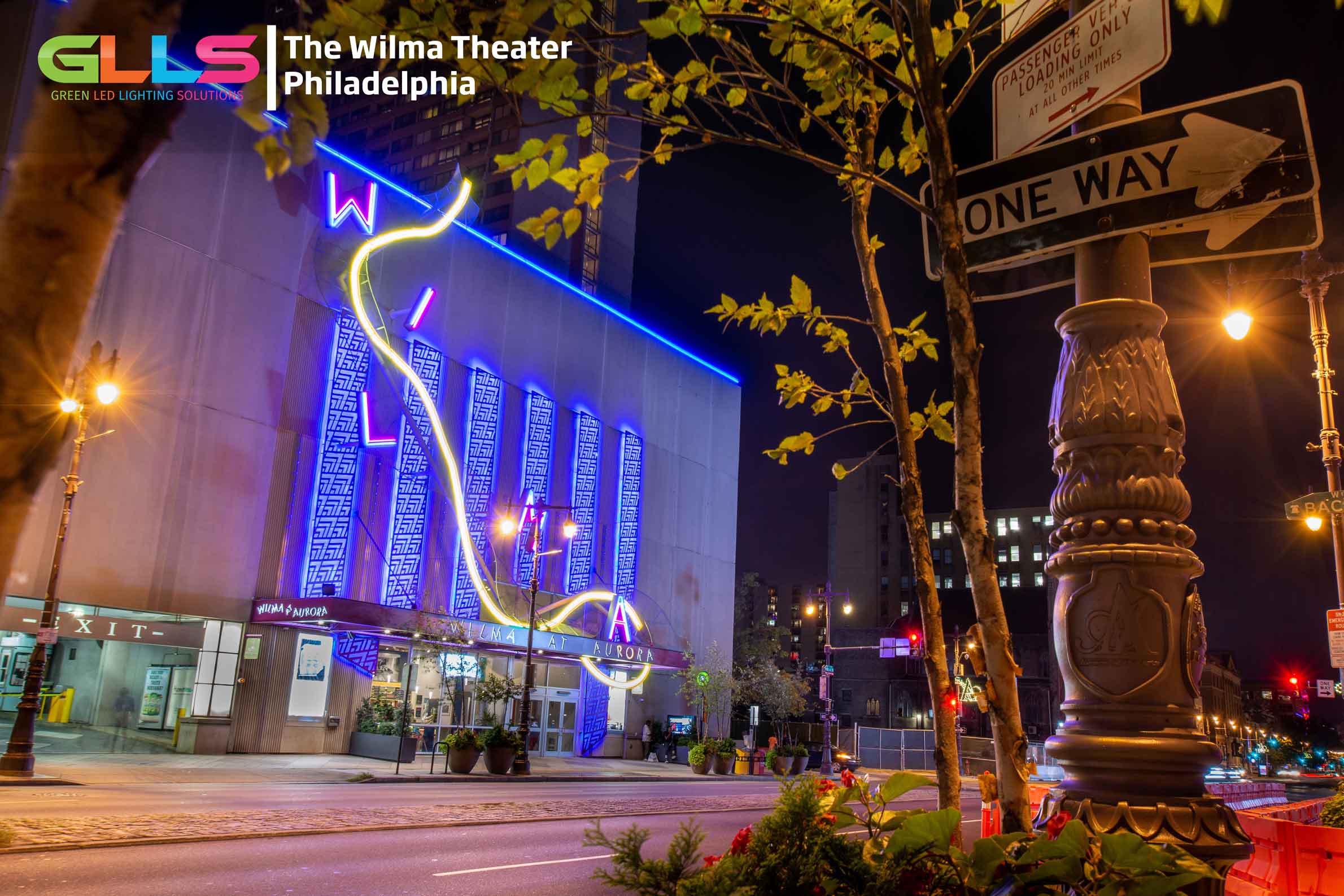 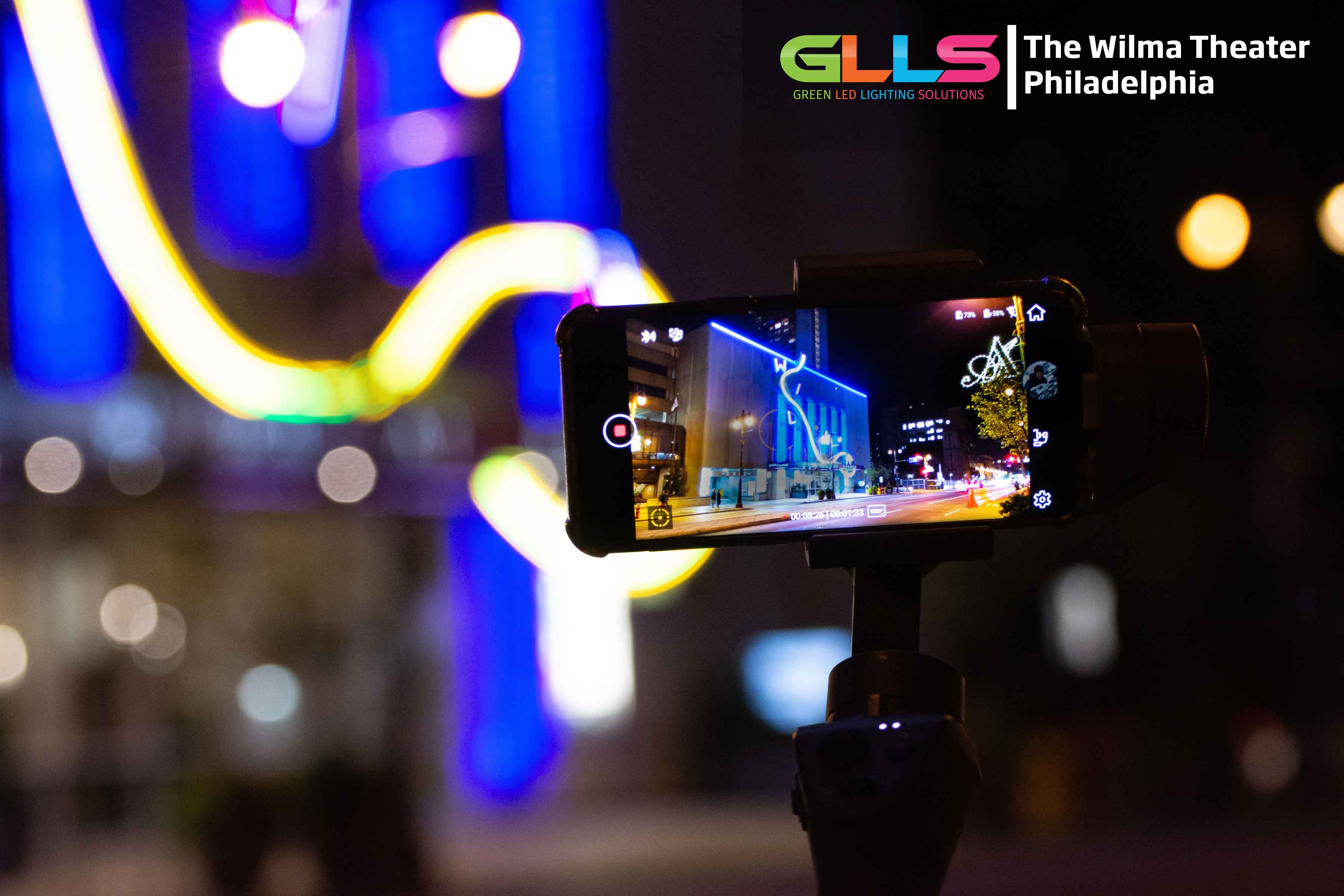 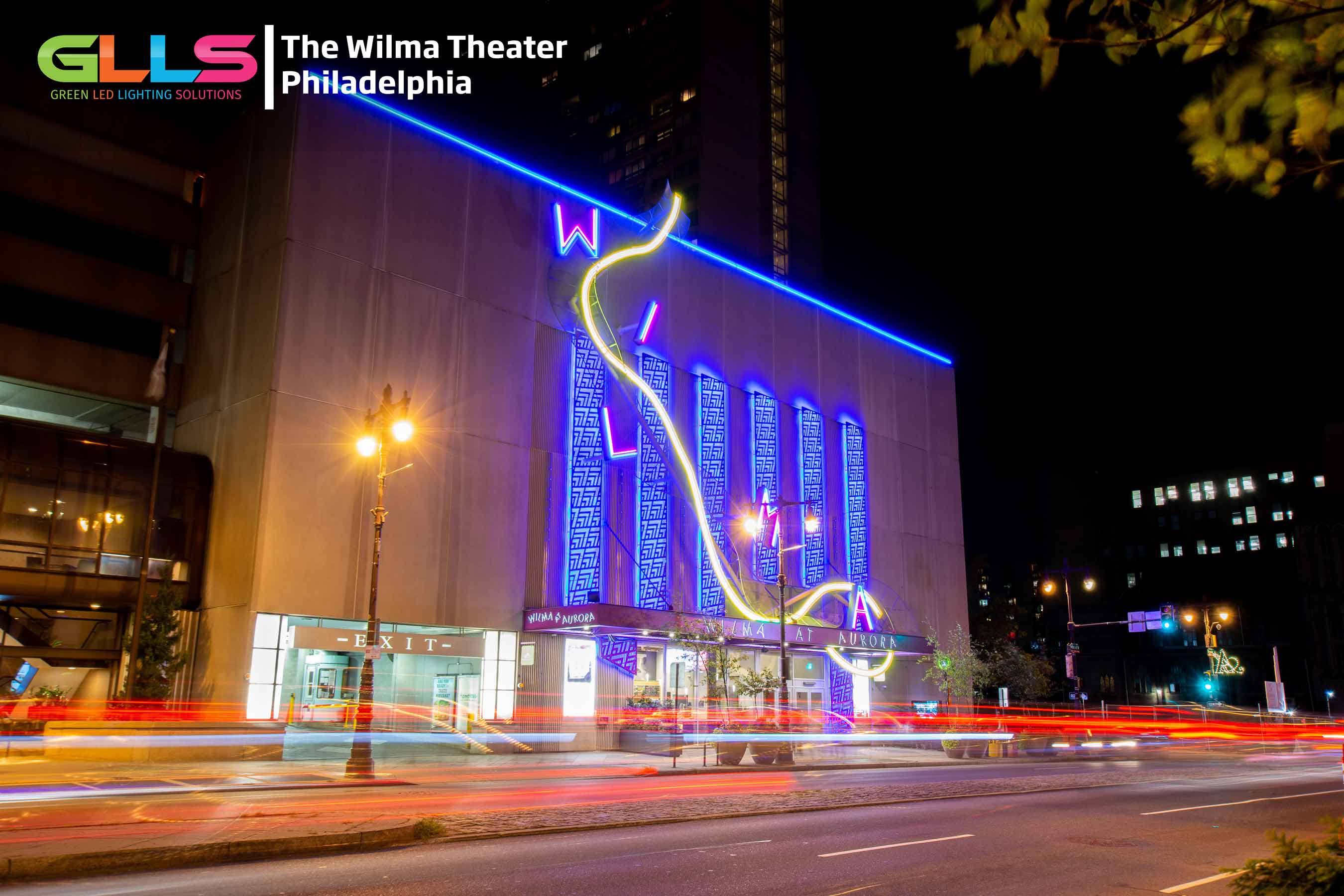 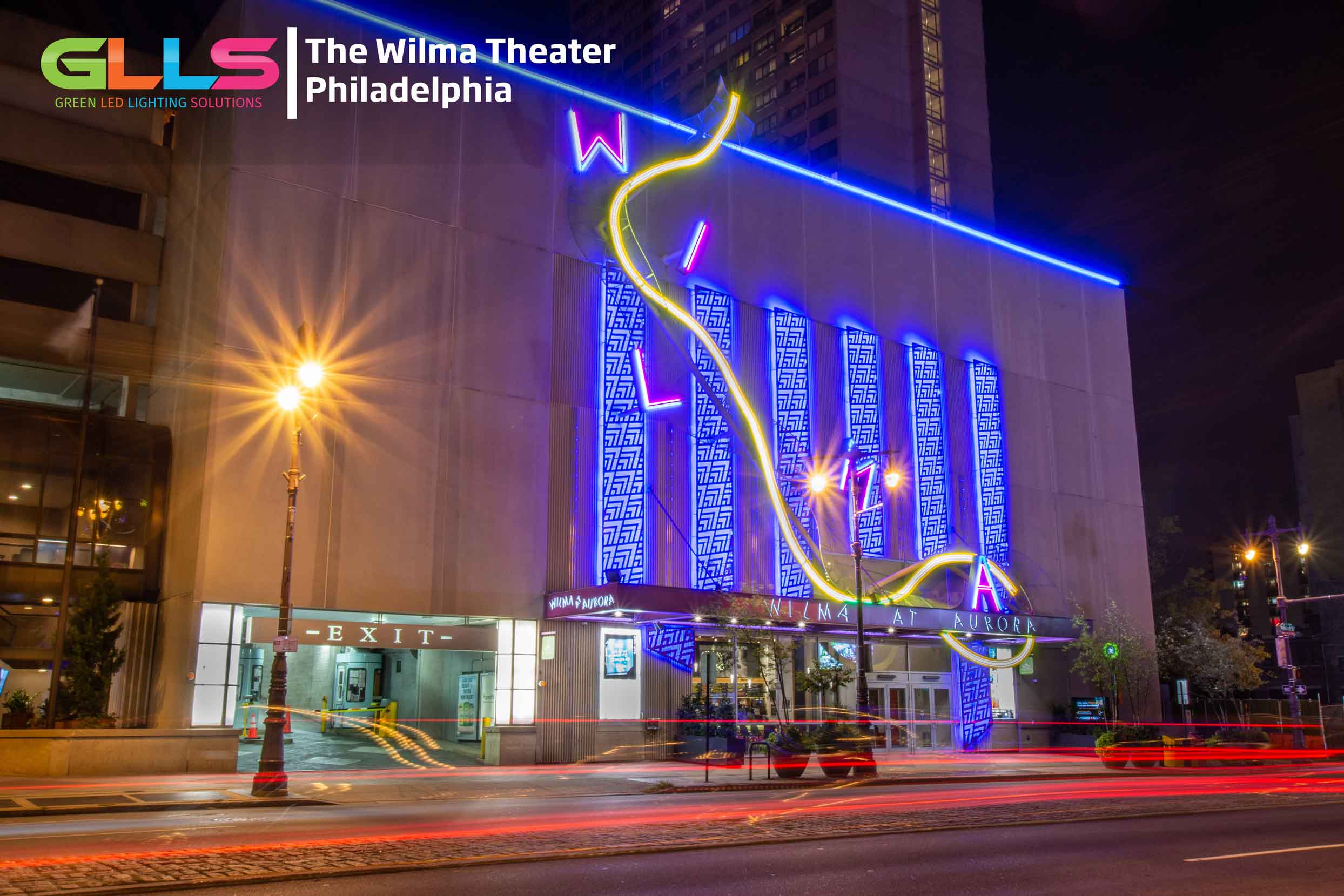 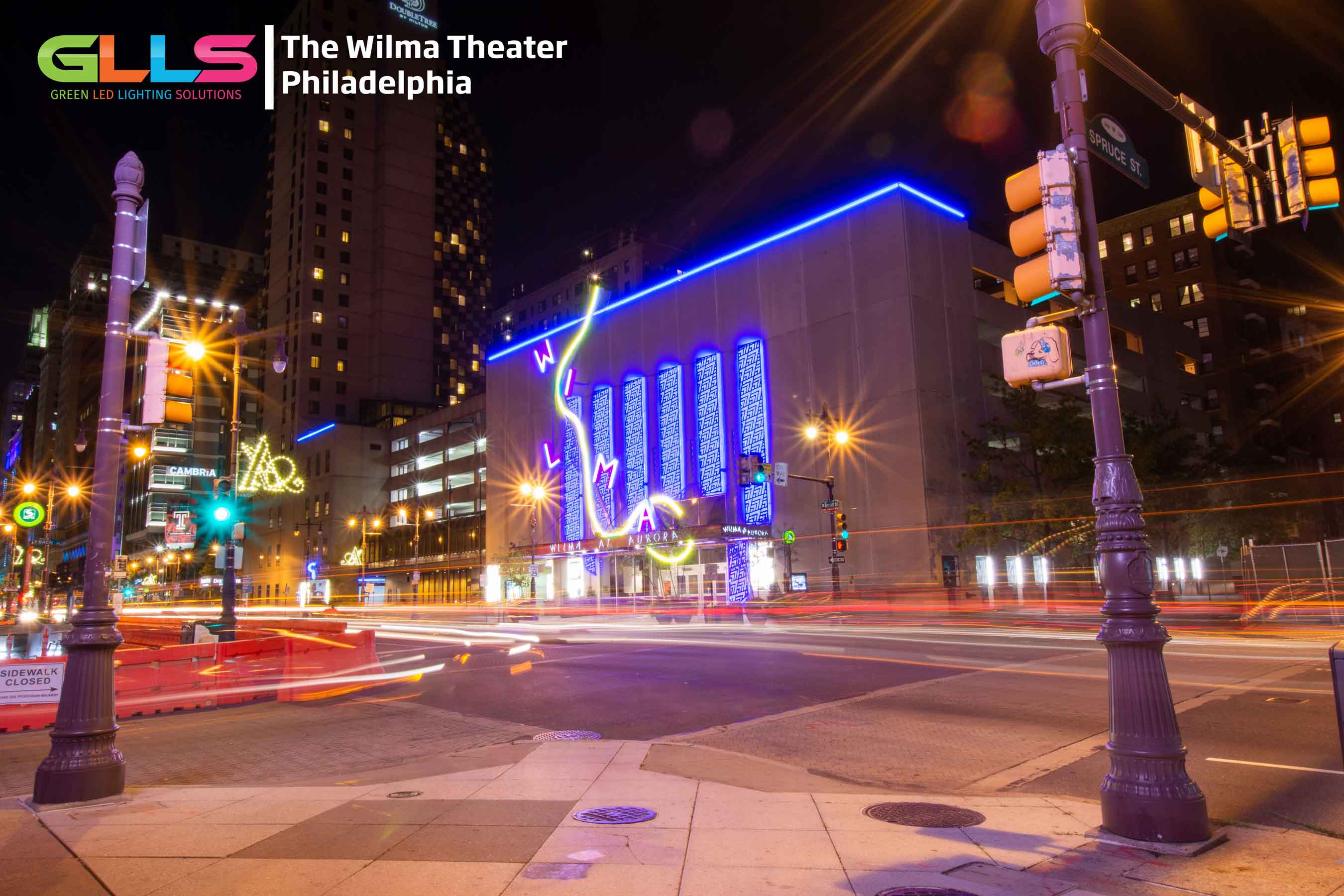 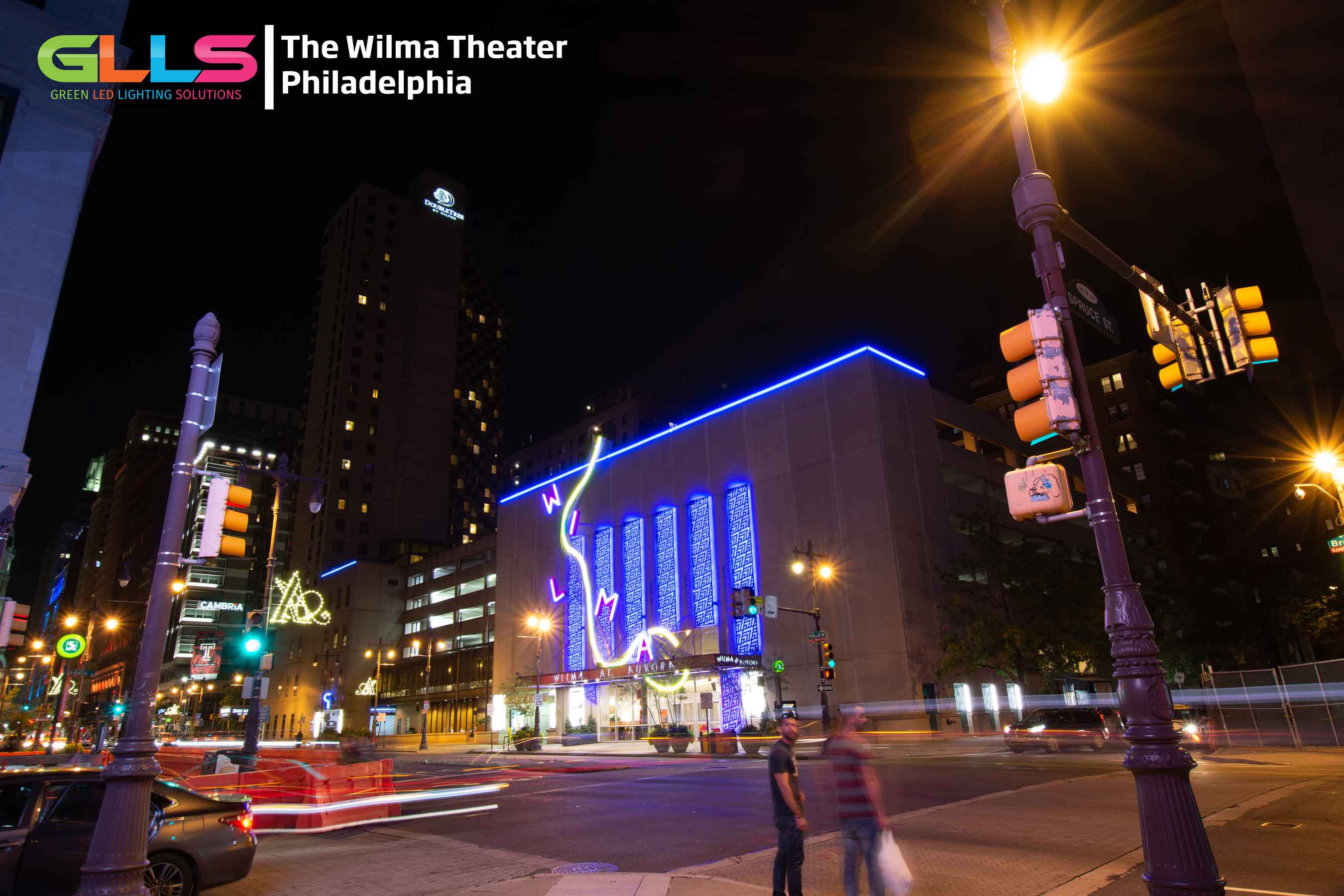